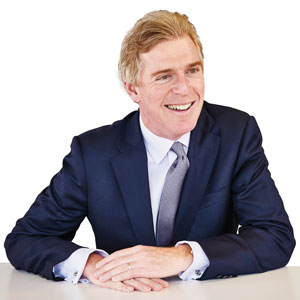 Behind the façade of a worldwide provider of insurance, you can see people working hard. The reason for this is that at the heart of the insurance industry are legacy processes to make sure that every customer gets what he or she is entitled to: a solid and secure policy that gives peace of mind. These processes require an incredible amount of time and human effort because large amounts of data from different sources have to be checked over and again.

A good example of a complex area within the insurance industry is re-insurance, a business-to-business domain driven by economic considerations of diversification and risk management. It comes down to distributing certain risks to optimize the value for policyholders. To visualize re-insurance, it’s best to see it as a marketplace where tens or sometimes hundreds of vendors are protecting and assuming risks related to life and non-life insurance.

This market where literally millions of pieces of data are monitored and insurers and re-insurers all have their own standards, processes and systems, has no governance. Insurers and re-insurers themselves have to keep track of the reinsurance contract but also of the beneficiaries of the underlying insurance policies. We see an anachronism and a chance to begin to change how insurance as well as re-insurance is transacted and handled in the future. Where the world is rapidly digitalizing, the world of insurance and re-insurance is still dominated by paper documents.

For a better understanding, let’s look at a simple reinsurance transaction that is agreed with a paper contract between an insurer and a reinsurer. Economic terms are agreed and both parties’ lawyers further negotiate and agree on the legal granularity of the contract. The transaction will shift risk from the insurer to the reinsurer and therefore needs to be factored in when developing accounting and risk numbers. This means that the contract is entered by both the insurer and the reinsurer into their respective systems. This, however, is not as straightforward as it may seem since the contract is an, often lengthy, legal document from which key metrics and conditions need to be extracted. These generally do not map one-on-one to the administration system. Often the parties have different systems; practices and standards which means that they usually end up with different interpretations of the contract. This results in“different versions of the truth” that need to be reconciled over time adding additional cost to all involved. Ultimately a lot of value for customers is lost in the process.

Driven by the desire to improve customer value, five insurers and re-insurers from Germany, Switzerland and the Netherlands (Aegon, Allianz, Munich Re, Swiss Re and Zurich) initiated a project to assess to what level blockchain technology can benefit the sector. The project was named Blockchain insurance industry initiative (B3i). A few months after the launch of B3i, ten more insurers and re-insurers from Europe, the US and Japan joined: Achmea, Ageas, Generali, Hanover Re, Liberty Mutual, RGA, SCOR, Sompo Japan Nipponka, Tokio Marine and XL Catlin.

Purpose of B3i is to explore the potential of distributed ledger technologies, to exchange insights in blockchain and other distributed ledger technologies, to develop joint proof of concepts and standards and to test the business value for the industry and policy holders. As the first project, the group decided to focus on reinsurance as that part of the insurance value chain is currently dominated by paper contracts and is a business-to-business endeavour. The promise of blockchain is that we work with one smart digital contract that rules out the inefficiencies that come with a paper process.

Let’s revisit the example highlighted above. In the current situation, the focus is on a paper document that is then translated to digital metrics that are entered into a computer system. Distributed ledger technologies such as blockchain, allow us to start with the key metrics in a digital shared ledger and turn that into a legal document. This may sound like a small change, but the impact can be massive. With all parties using the same ledger that directly captures all the metrics of the transaction in digital form, there is no more need to translate legal documents into metrics. This greatly reduces the work and associated risks and needs for further manual reconciliations. Furthermore, these digital contracts are smart because they contain operational logic and to some extent can execute themselves, which further increases efficiency and reduces operational risk. Next to the efficiency gains, the additional benefit of blockchain is that every action creates a virtually immutable record which ensures that the parties know exactly what is agreed, but also by who and when the contract was approved and signed.

The gain is enormous. In terms of time, it could mean that the processing of all relevant data as premium and/or claims payments between insurer and reinsurer can be a matter of seconds instead of the months that the traditional paper process can take. The process for transactions can be speeded up enormously, reducing overhead and risk, ultimately to the benefit of customers.

But there are additional, maybe less obvious benefits to consider. Working with any shared platform, distributed or otherwise, inherently means working with one standard, developing solid security requirements and a guaranteed protection of privacy for all stakeholders. In the paper marketplace that re-insurance now is, we have to cope with inefficiencies resulting from multiple versions of the truth. Contracts are liable to different interpretations and it is not always clear what the status of a contract is. Working with blockchain in a shared ledger has the potential to create an unparalleled level of efficiency and contract certainty for the (re)insurance industry. Soon we will have one single version of the truth, and lessons learned that will further help transform the industry even beyond reinsurance. 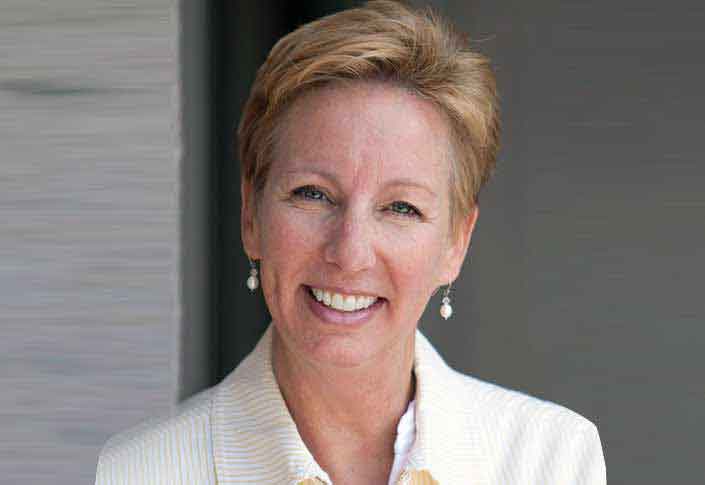 IOT: Not Just Smarter, But Safer 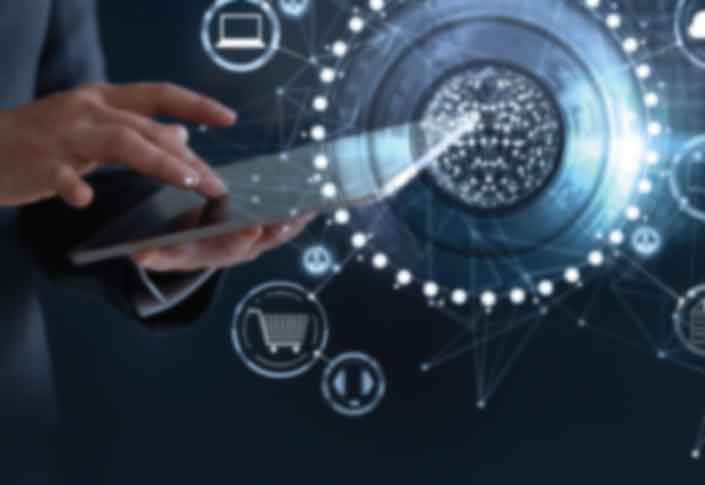 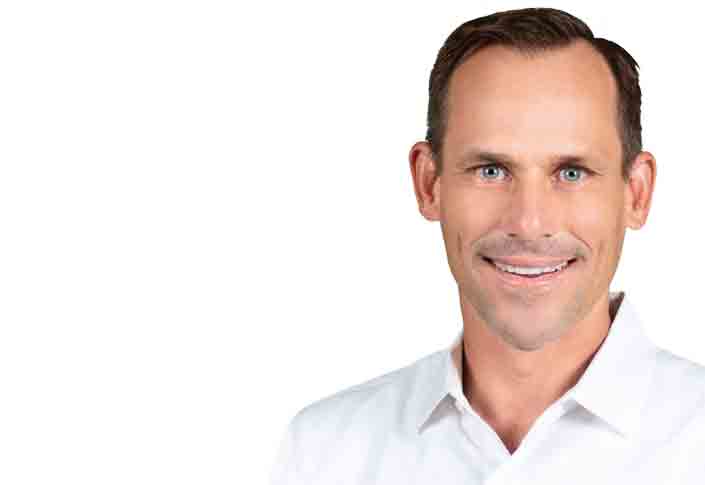 The Next Frontier for CIOs: Finding More Meaning in the Existing... 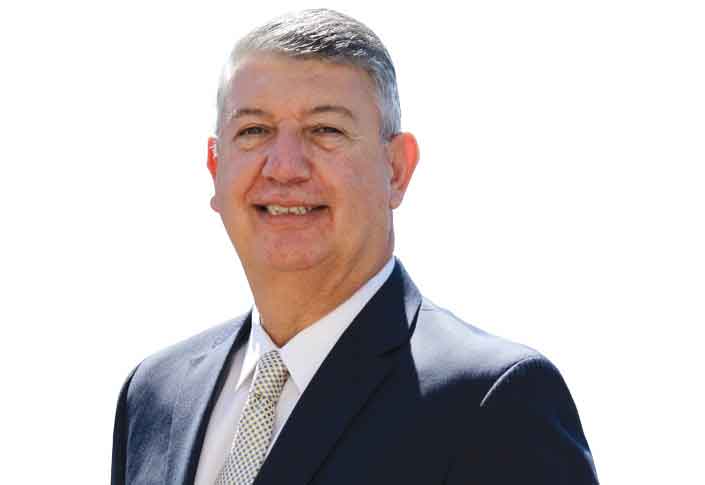 Collaboration is Key in the Future of the Legal Arena